​​​​​​​Kaldheim is a world inspired by Norse mythology. It is composed of multiple independent realms that coexist in a fragile balance thanks to the “World Tree.” With their magic, the gods can travel between these worlds, but these journeys are also possible with the use of powerful artifacts. However, if someone with evil intentions were to steal one of these artifacts, the delicate balance would come undone. If this were to occur, the realms would fuse together, causing Doomskar: the end of the world!
We would like to tell and illustrate this story by creating a sort of 3D comic strip represented by detailed bas-reliefs sculpted in wood, stone or metal.
This would be enriched with a living, moving element, an essential element in the Kaldheim world: Tyrite. This substance will always be at the heart of the narration and will enliven and animate our story in a unique manner.
Once our story is told, it appears in its entirety by forming a large engraved fresco at the center of which we find “the Sword of the Realms.”
Then, to develop the final tension of the trailer, Tibalt will briefly appear and steal the sword, suggesting that the worst has happened.
Unit Motion Design :
Direction & Creative Direction : François-Côme du Boistesselin.
Concept art: Viktor Kalvachev, Friendly Robot, Fabian Aerts.
Art director/Motion Designer : Sylvain Gaussens, F. Zunino, Loïs Ahmed, Quentin Martin.
Modeling: Richie Mason, Alphonso Prieto, Andrea Olovcic , Nozomi Chaillet.
VFX: Sylvain Gaussens.
Rig/Animation: Thomas Obrecht, Natasha Ninni, Jeremie Hannoah.
Music: Maxime Hervé.
SFX: YellowCab.
Production: Jade Schiff.
-
Direction - Unit Motion Design / Client : Wizards of the Coast
- 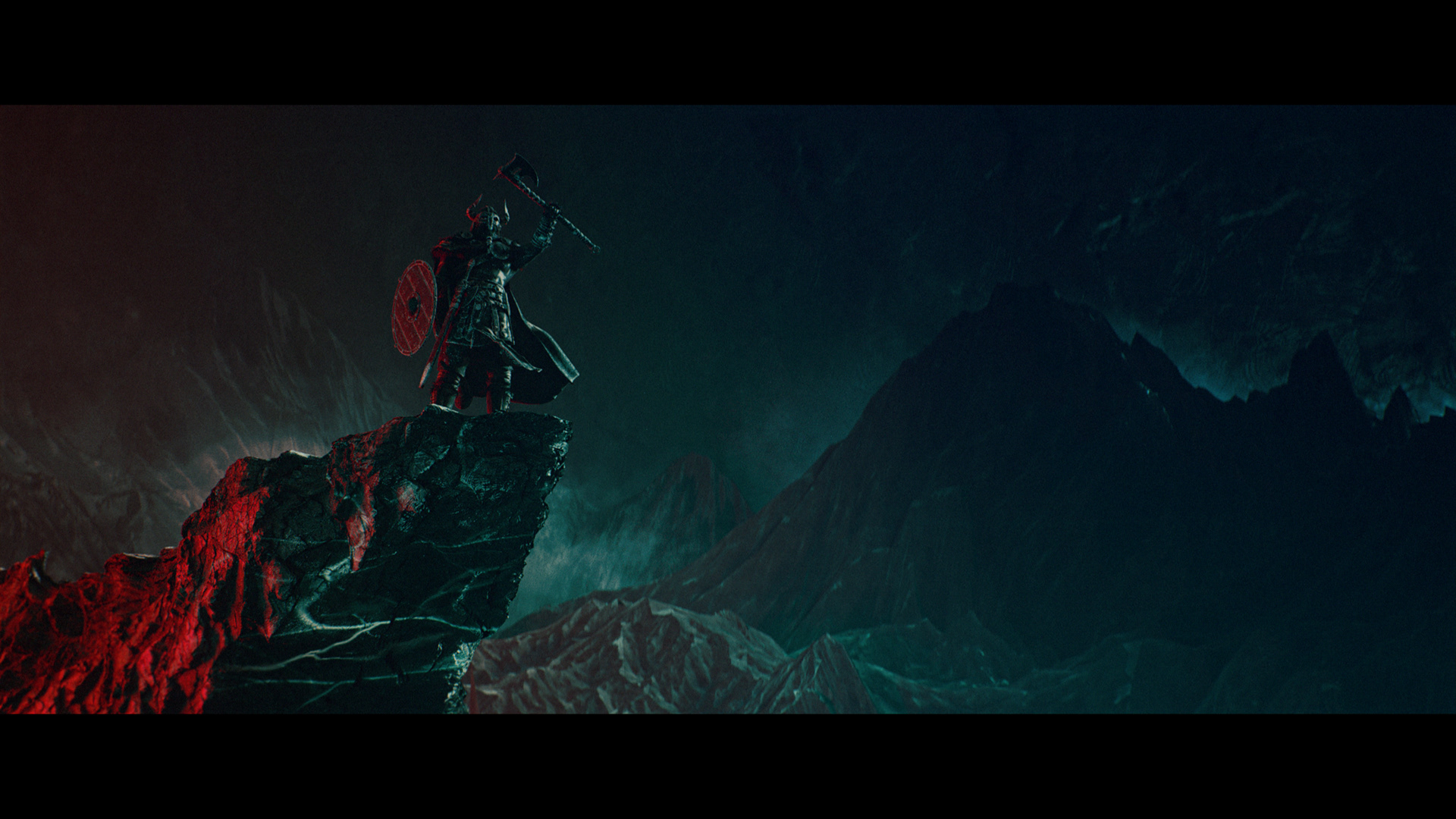 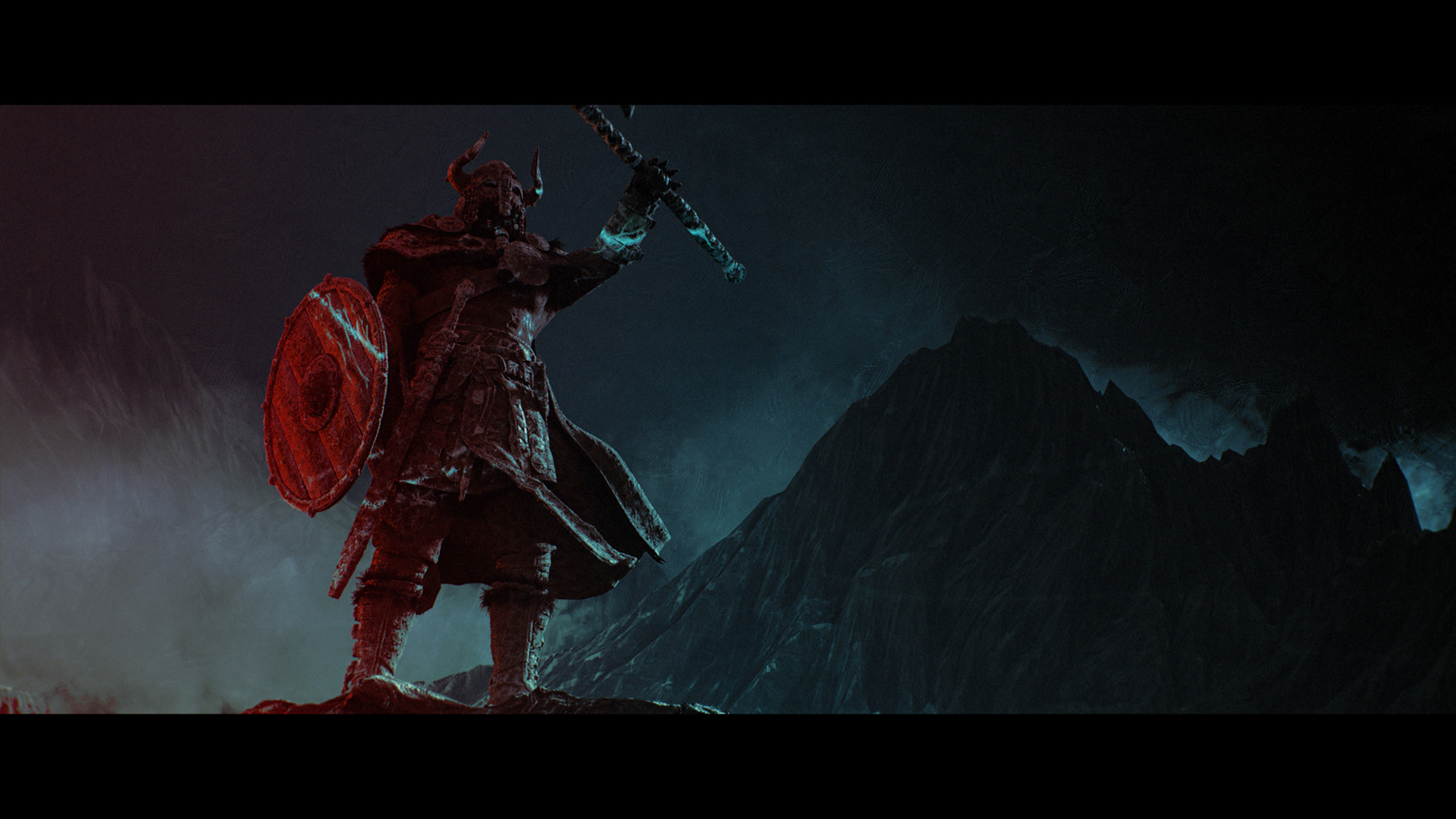 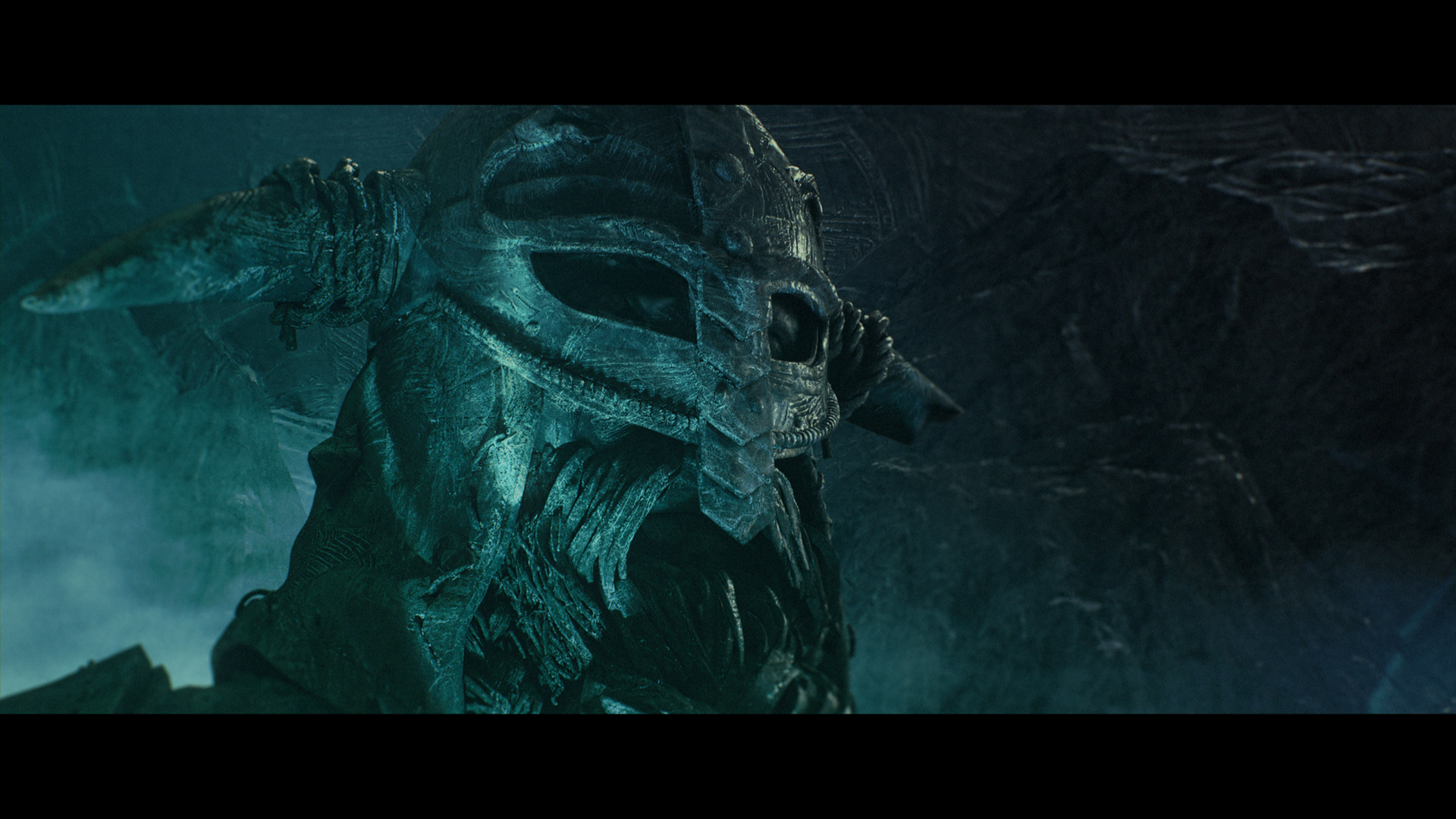 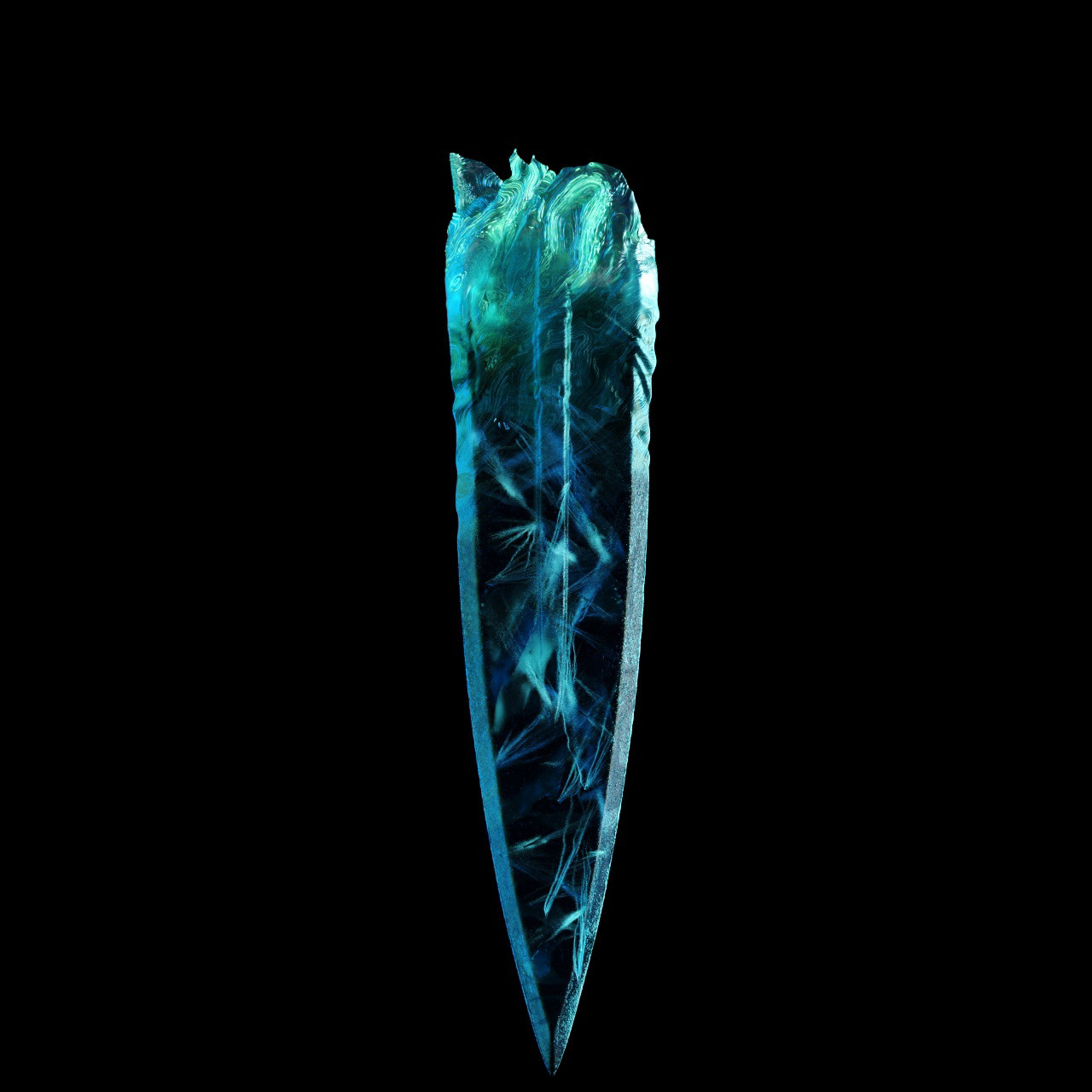 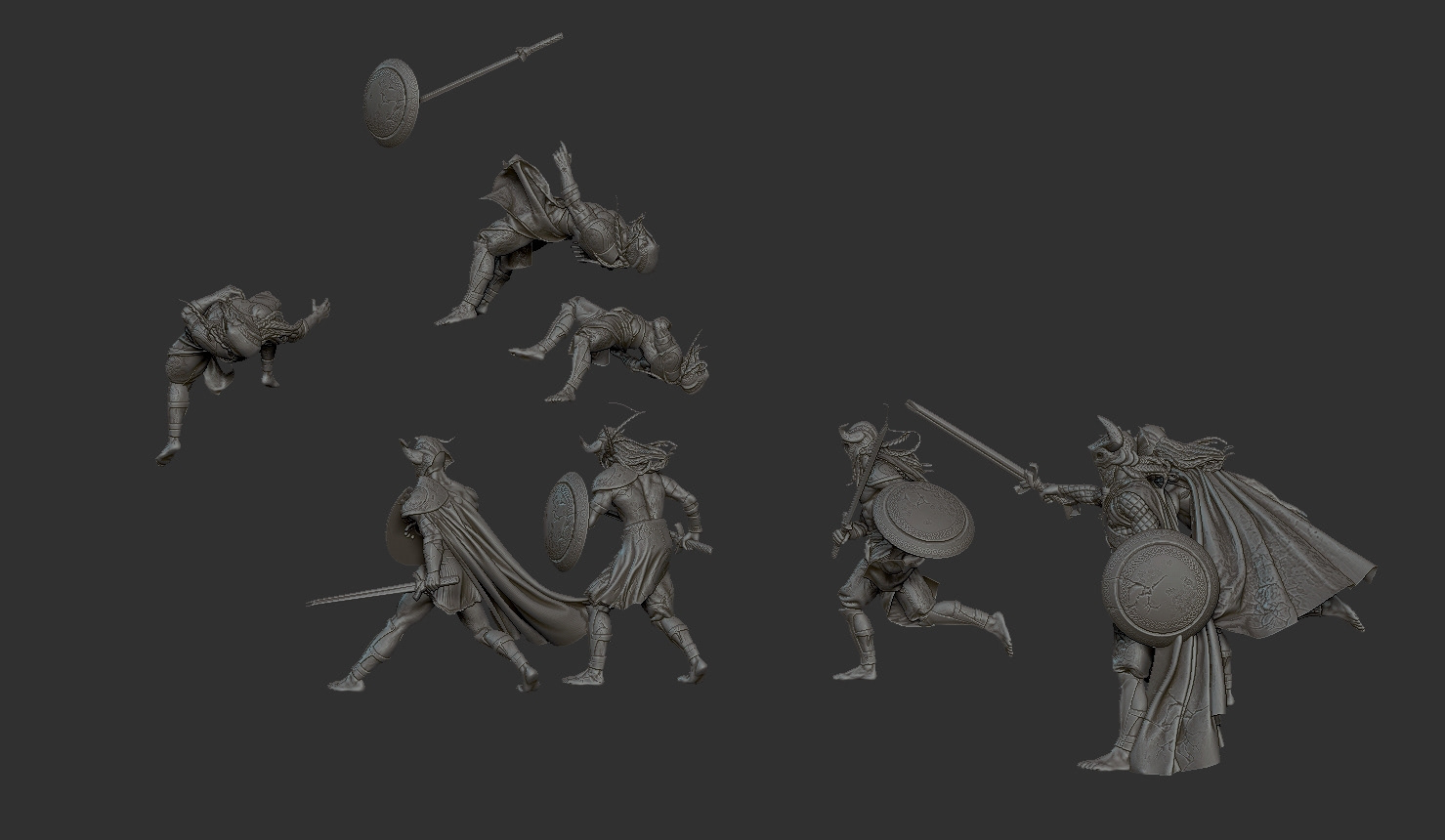 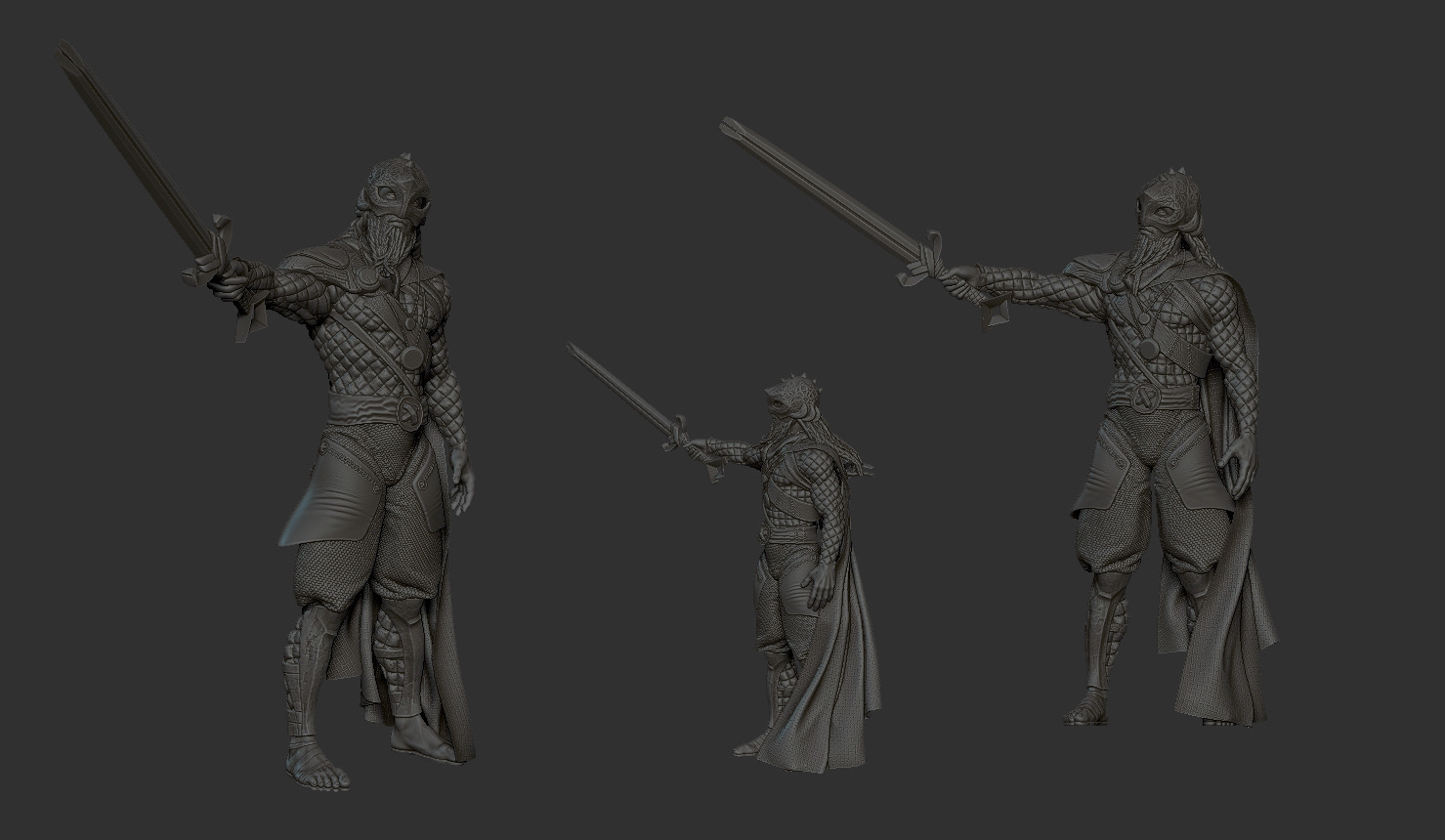 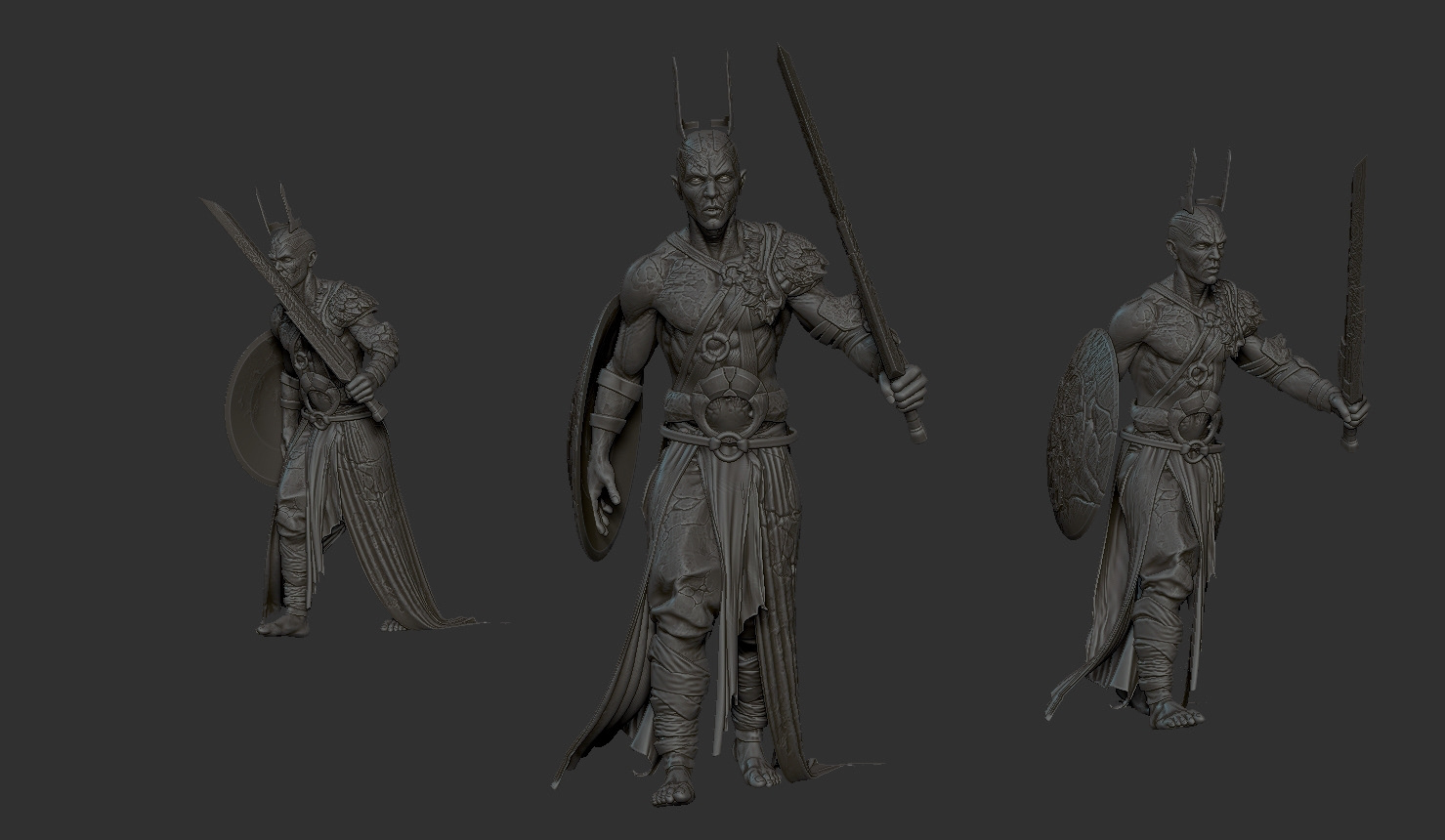 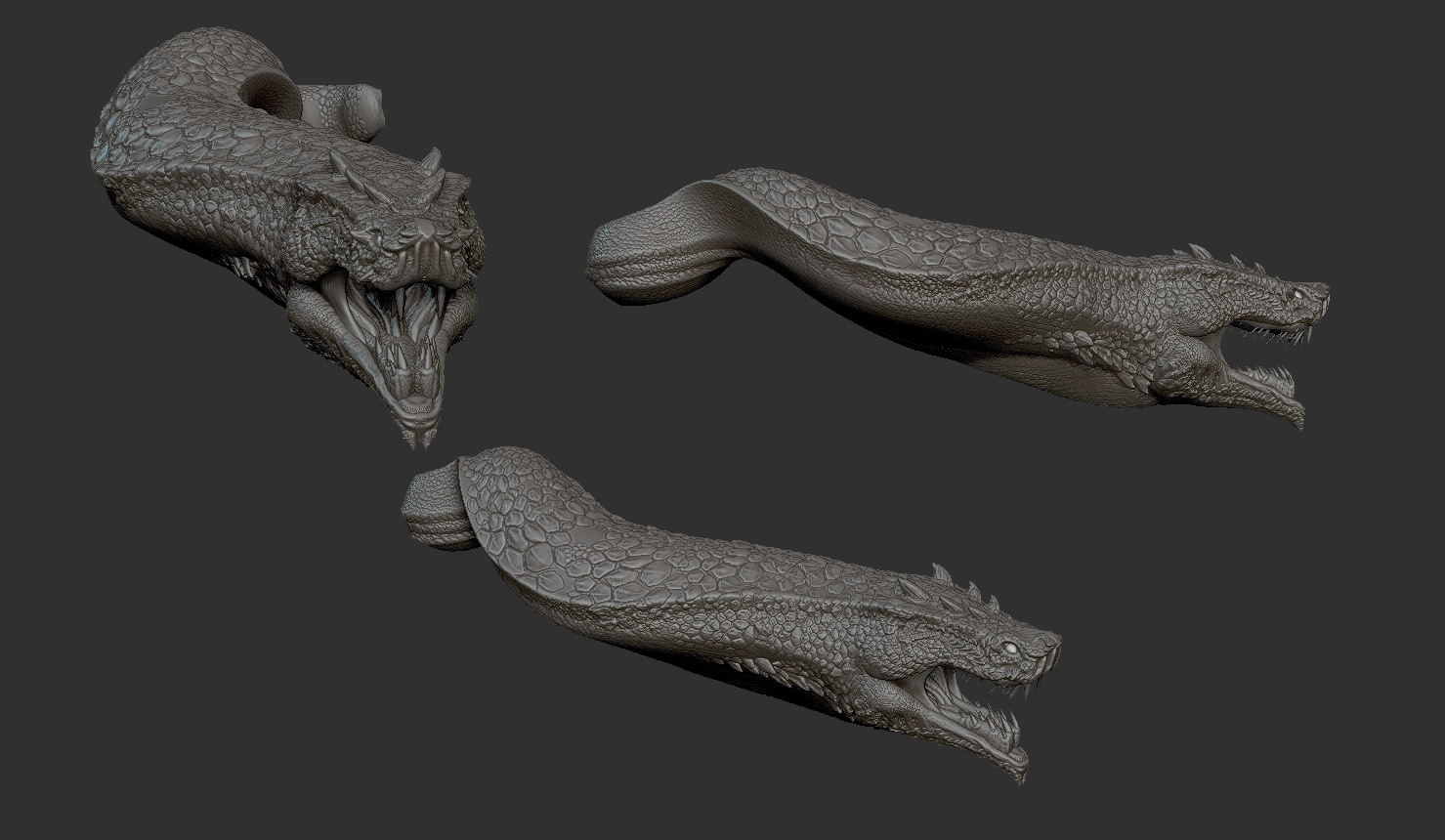 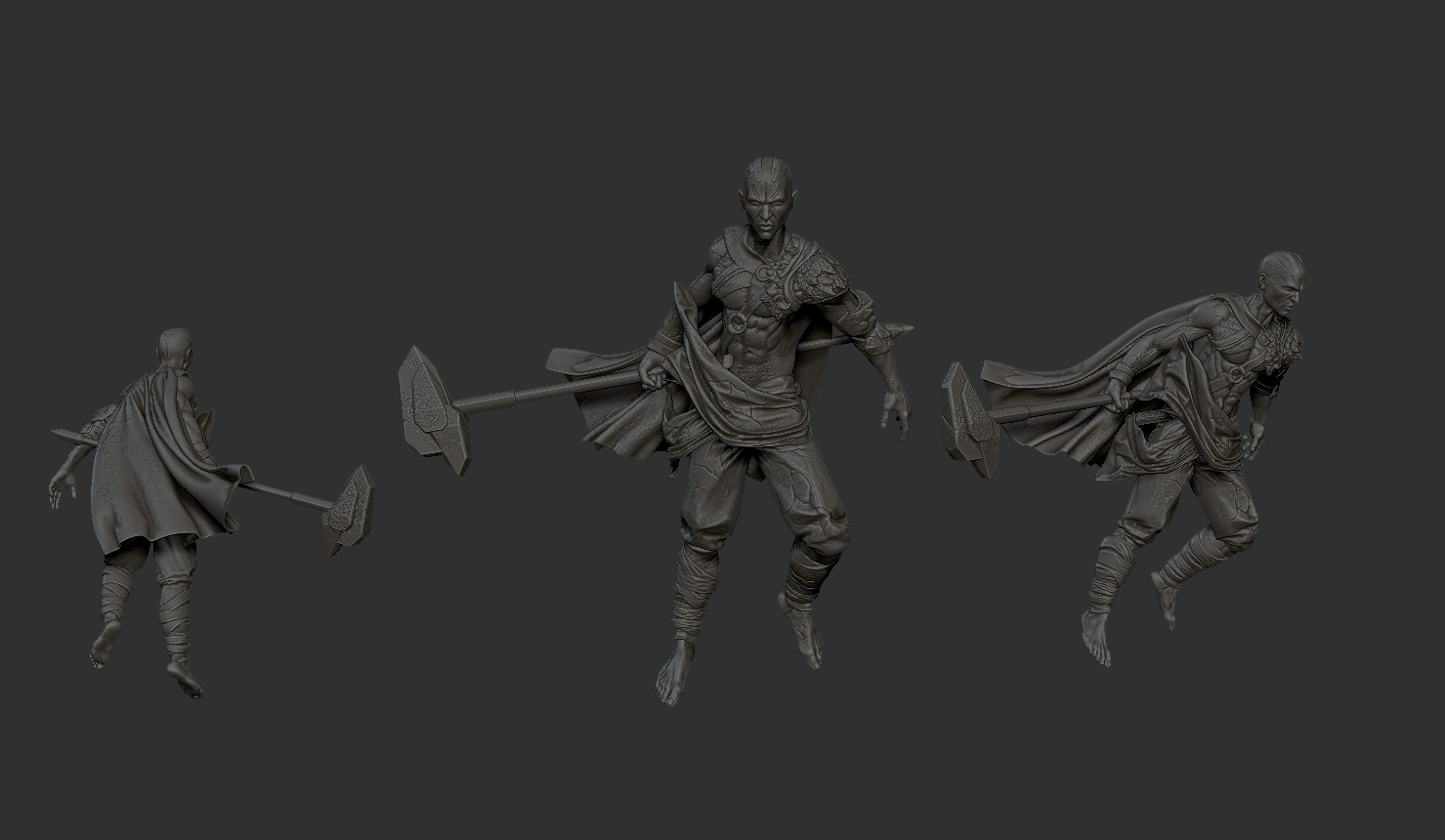 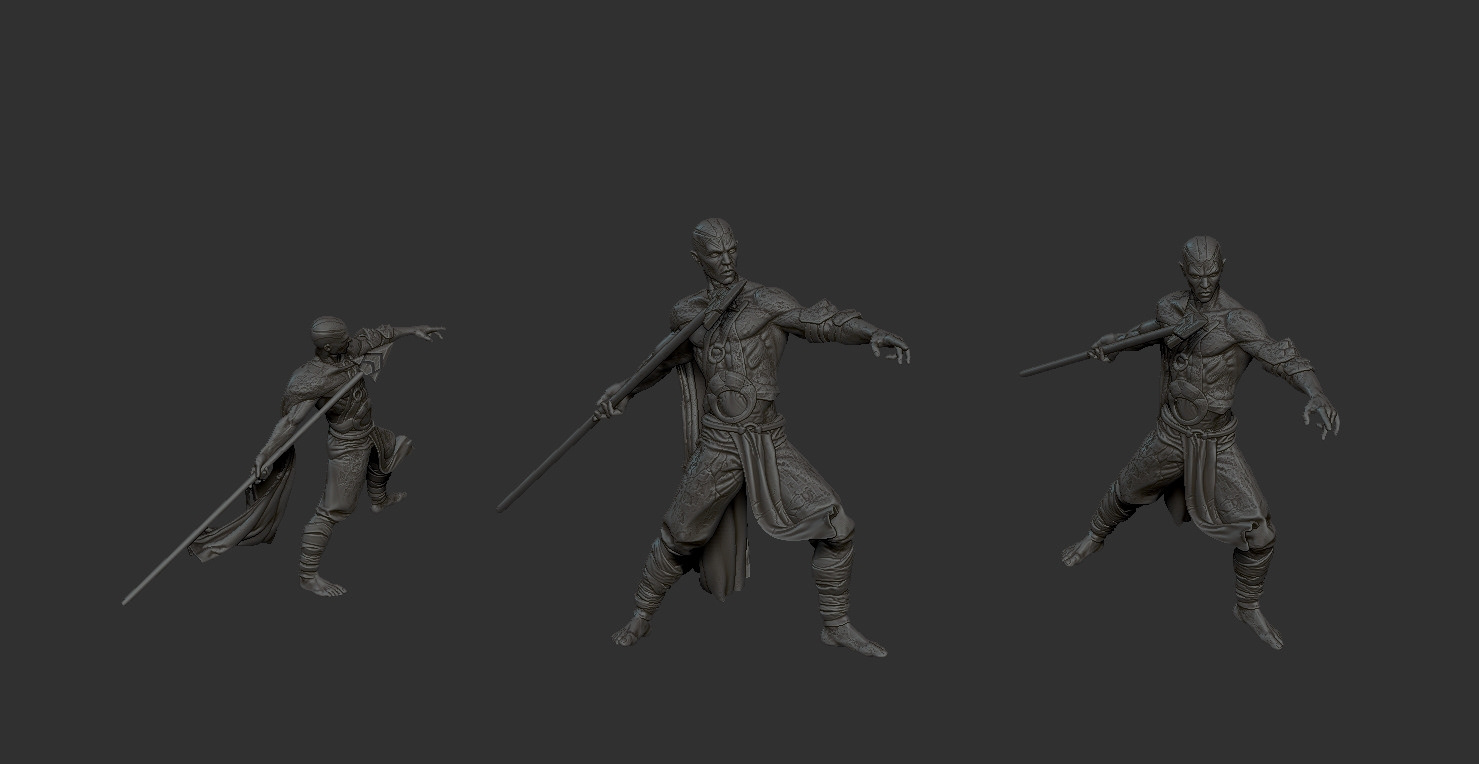 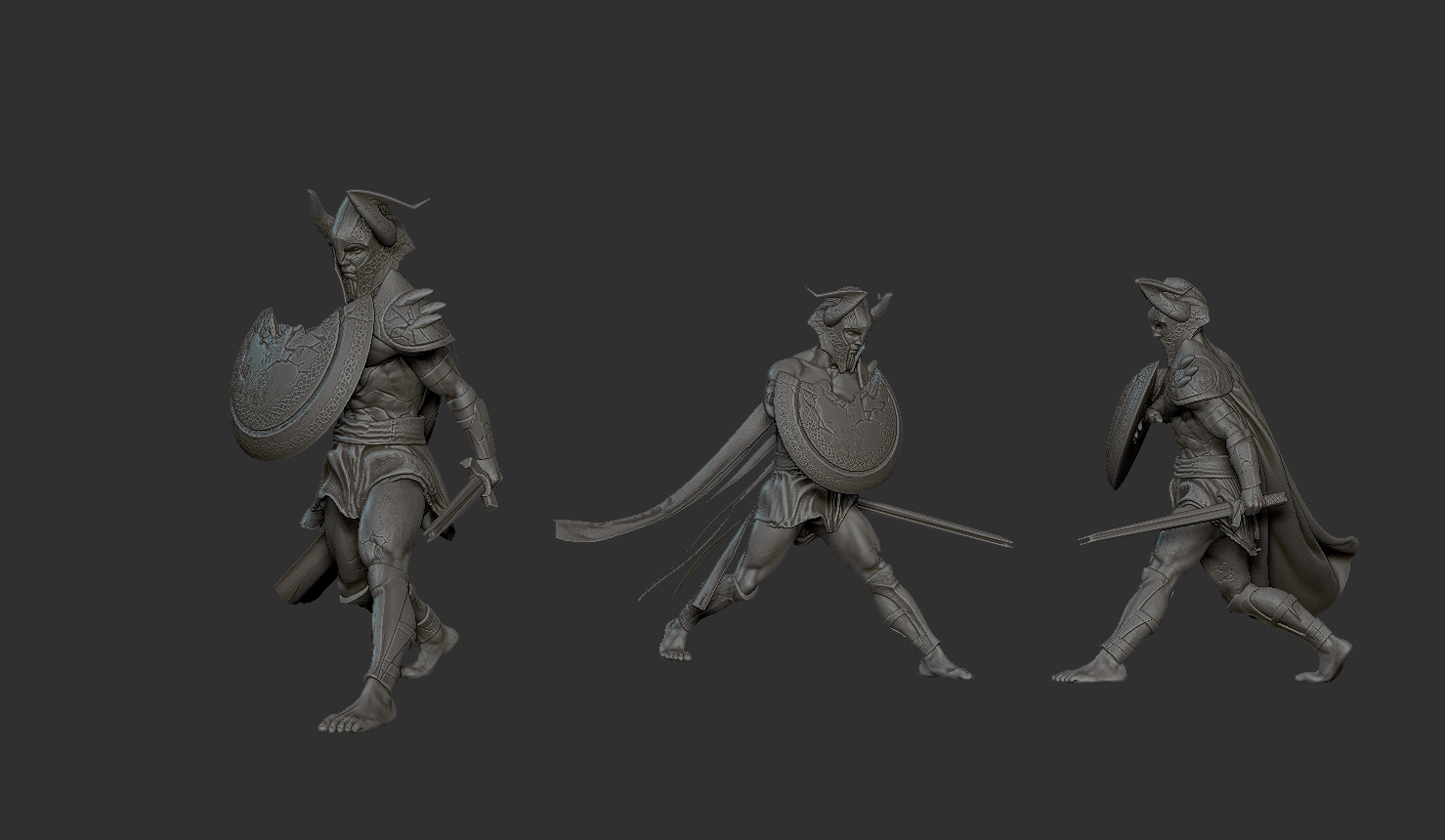 Through Space Time - I
↑Back to Top